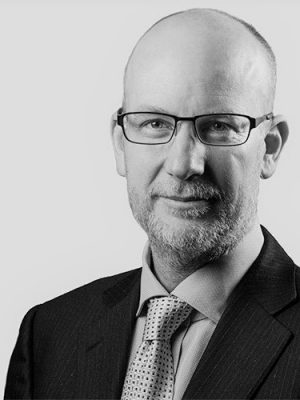 Non-executive director. Manager of Punakaiki Fund; an investor in Everedge and several other high growth technology companies; a former member of two Return on Science committees; and an investment readiness advisor via NZTE.

Prior Investments and Directorships include:

He previously co-founded or personally invested in over 15 companies, and brings experience from McKinsey & Co., Trade Me and many early-stage companies. He has a Yale MBA and a B Tech in Product Development.