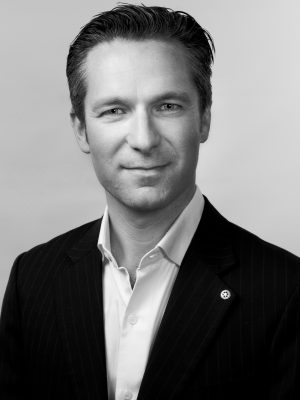 Paul Adams is the CEO of EverEdge, a global intangible asset advisory, valuation and transaction specialist that helps companies and investors unlock their competitive edge by identifying, valuing and monetizing their intangible assets.

Paul has been ranked as one of the top intellectual property strategists in the world for the last nine years running and was the recipient of the Global IP Leader Award in 2012. Since embarking upon his technology commercialization career in the late 1990s, Paul has worked with some of the world’s leading technology companies.

Paul’s areas of expertise include intangible asset strategy, valuation, risk management, due diligence and securitization as well as technology commercialization, sale and licensing.

Before founding EverEdge in 2003, Paul served as Intellectual Property Manager for Brunswick New Technologies (formerly Navman).  As one of the world’s leading manufacturers of GPS technology and consumer electronics devices, Brunswick New Technologies’ revenues exceeded US$500 million.  During this time Paul was responsible for a multi–million dollar intellectual property portfolio and budget and he managed the intellectual property outputs of more than 500 engineers and scientists.

Paul is a respected Director of several New Zealand and Singapore based organizations and is also Chairman of a CEO Institute syndicate.

Other career highlights include developing and managing The Icehouse Incubator, the University of Auckland’s technology incubator. He developed the incubator from an empty warehouse to hold 15 high technology companies. The Icehouse incubator has been named by Forbes Magazine as one of the top 10 technology incubators in the world and was the only incubator to make the list from outside the United States. Paul has also worked in Silicon Valley, where he co-founded a technology start-up company and raised venture and development capital.

He is a sought after speaker at intangible assets, intellectual property, technology commercialization, data monetization, business strategy, and high growth company conferences and events internationally, having spoken at events throughout North America, Europe and Asia. He has presented at TEDx and is frequently asked to present to and advise senior management teams and Boards from Fortune 1000 companies.